North Meols Lawn Tennis Club has been established for over a 100 years and our friendly, welcoming atmosphere, picturesque woodland setting and excellent facilities has meant the club has become a great attraction to all variety of players, from the keen, competitive and, athletic to the more sociably minded player. 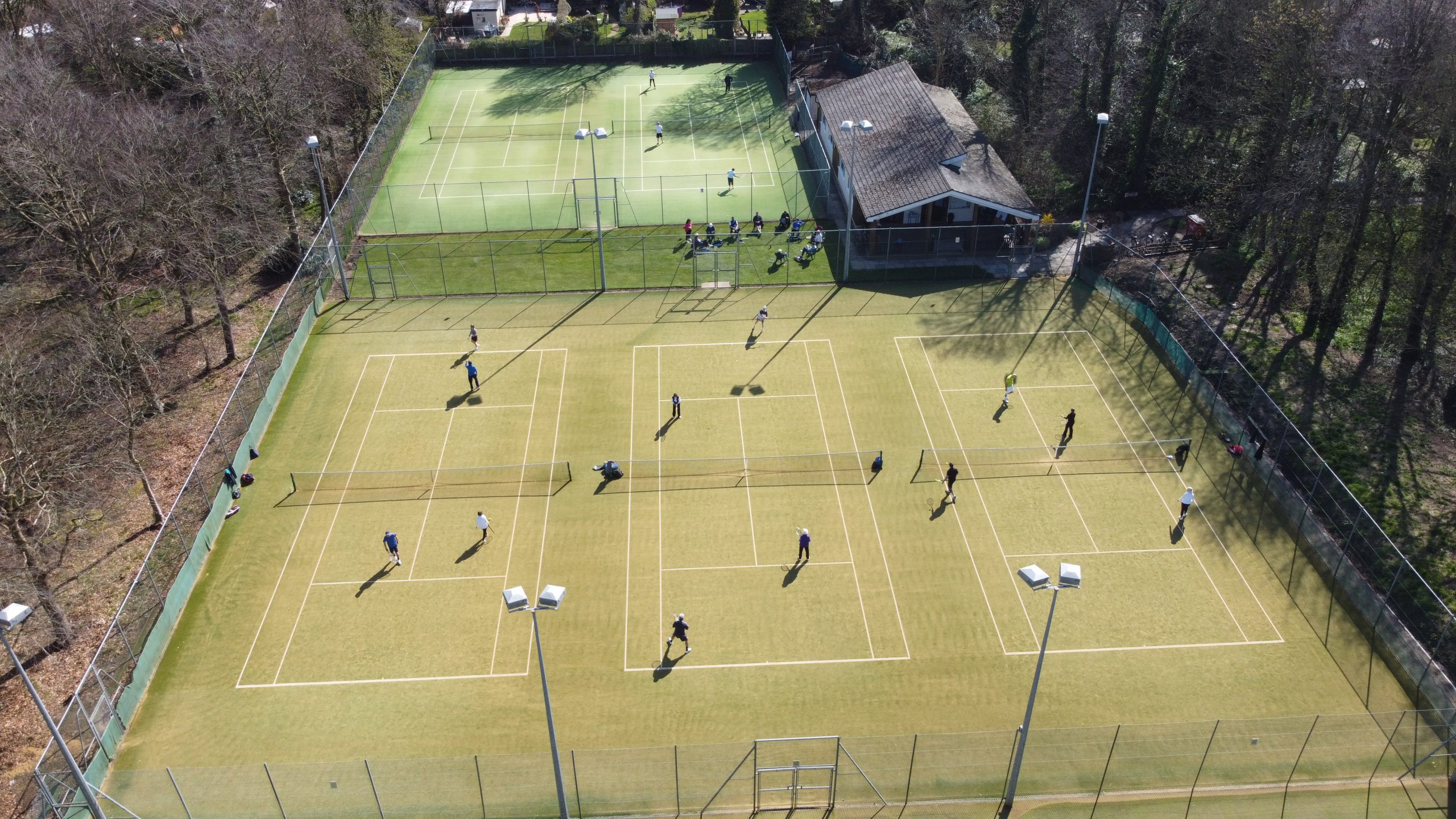 Our investment program has focused on the club’s primary function – playing tennis.
From having five natural grass and three shale courts in 1999, we can now offer eight artificial grass courts
three of which have floodlights. 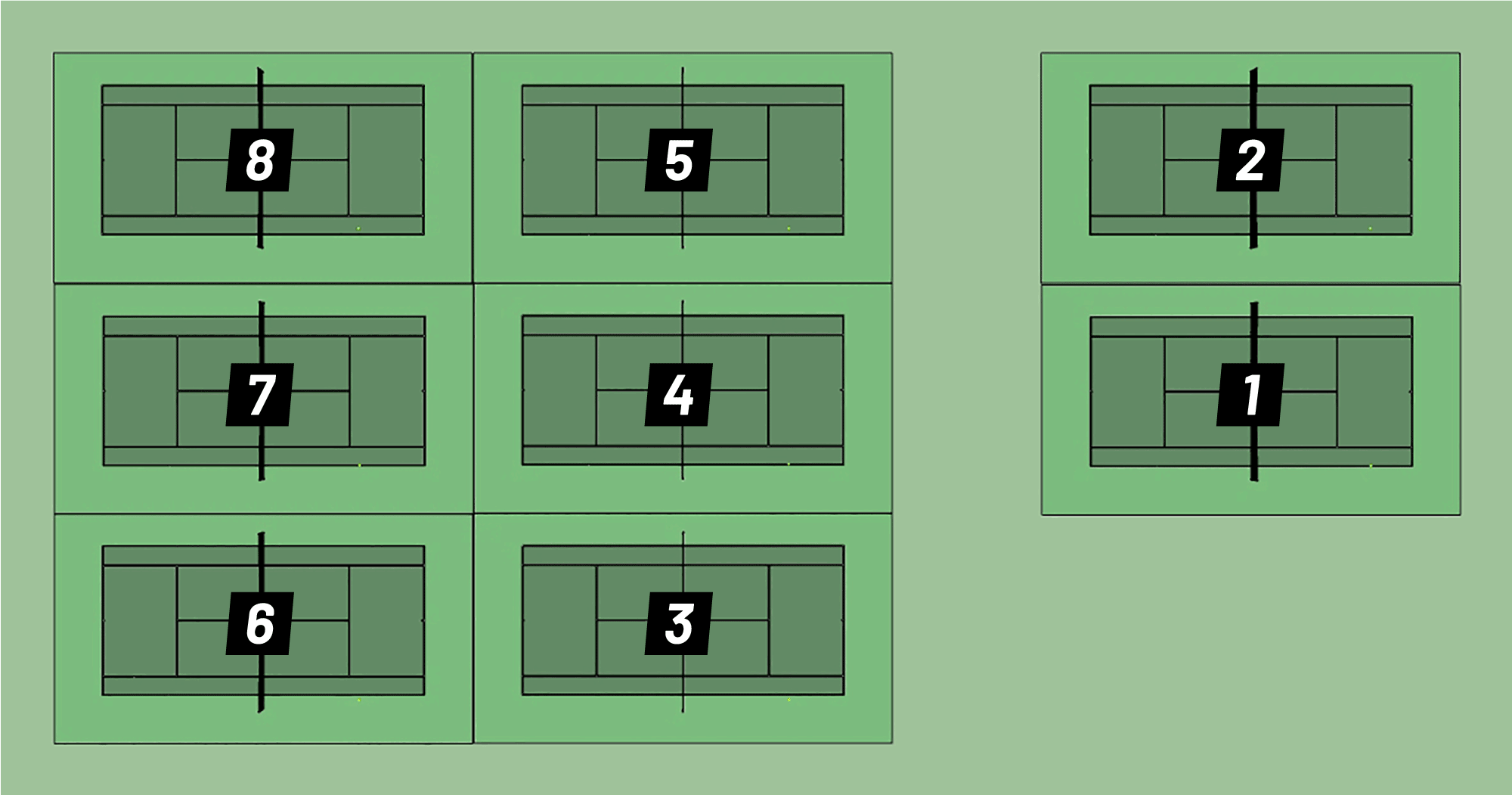 In 2019 we renewed the surface on courts 3,4 and 5 and completed the rejuvenation of the surface of the other five.
In 2020 we added a new practice wall at the back of court 8. 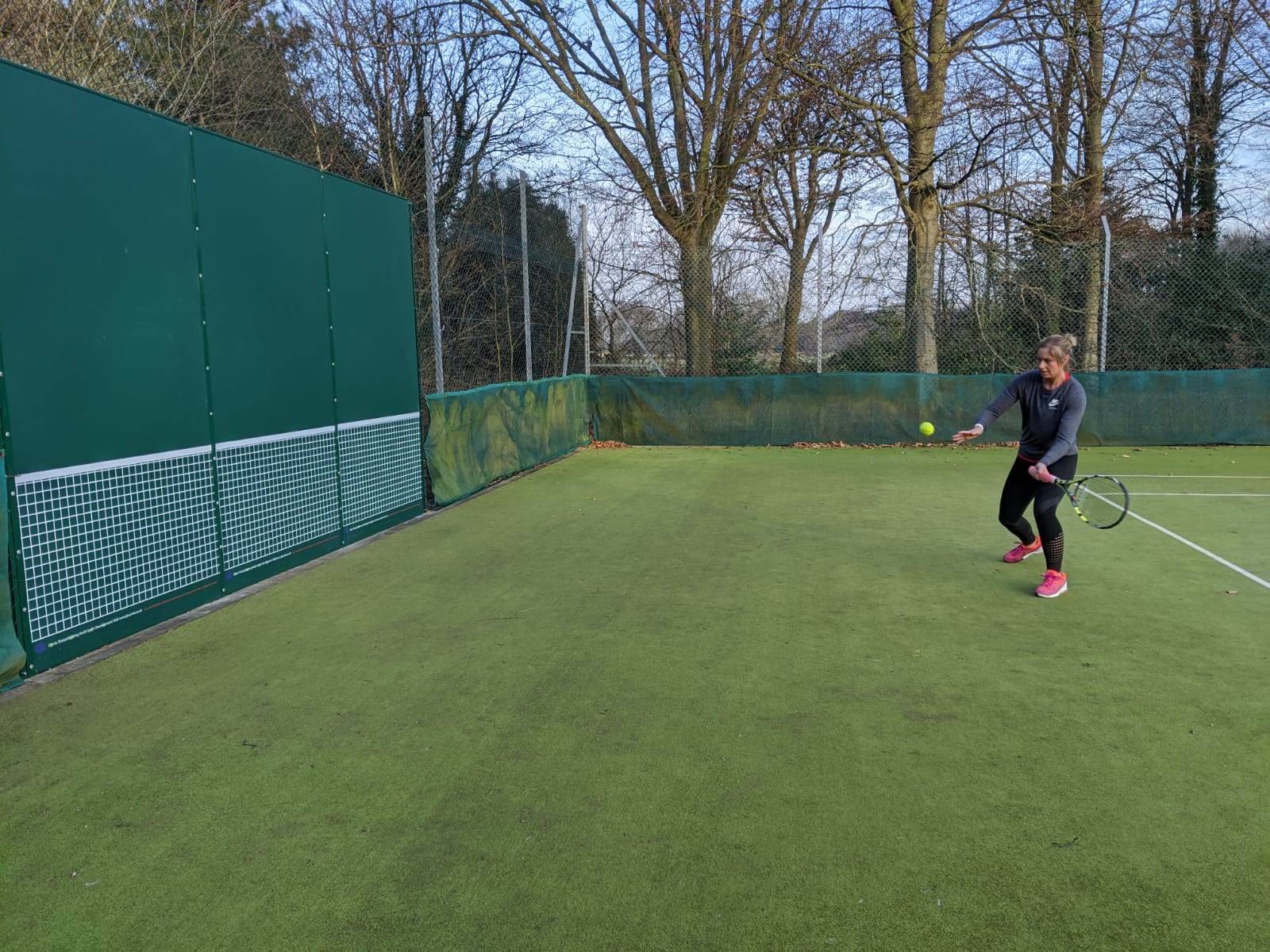 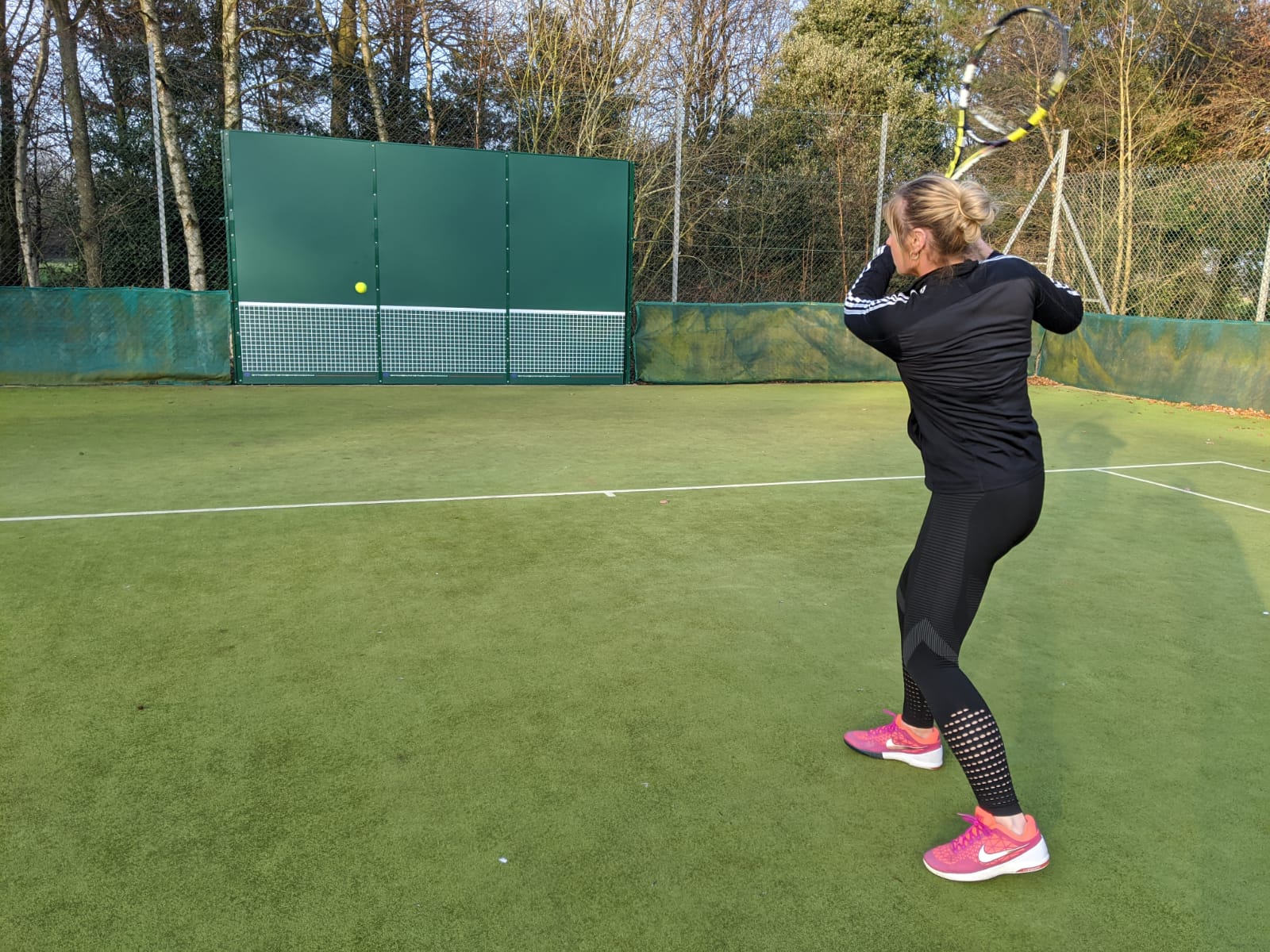 In 2021 we renewed the surface on courts 6, 7 and 8 and we plan to add further floodlighting to these courts.
Courts do not need to be booked and the membership fee covers both the use of the courts and the provision of tennis balls, which are available in the clubhouse for senior members to use.

Appropriate tennis attire and footwear must be worn during play. 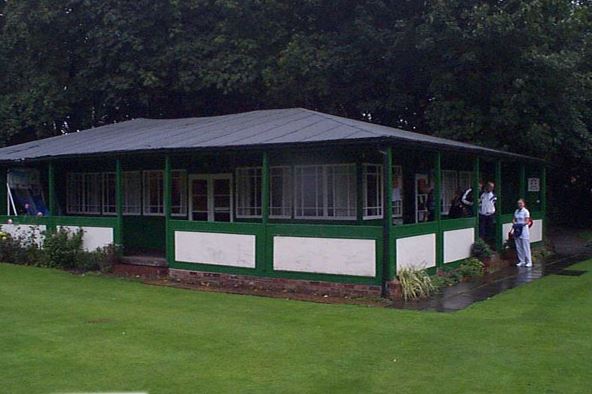 Our original wooden clubhouse, which served the club since its inauguration over a century ago, has been replaced with a modern comfortable building.

The old club house had been a true “Club” house, in the sense it had loads of character, stood the test of time fairly well and had lots of space for the occasional social event.
The new club house offers the latest in ‘creature comforts’, additional space for social events (we do like a good social event…), and excellent viewing of the tennis courts.
Here’s a few photos showing the transformation as it progressed

During the Summer Season (April to September), the weekly calendar has a healthy mix of competitive and social tennis, alongside the clubs coaching program.
We always maintain a sensible balance when it comes to court usage, keeping courts free at times (for general ‘consumption’) alongside the organised tennis sessions.
Set out below is the general structure of our organised tennis throughout the year, however as there are enough courts to ensure that there are normally courts available at all times for general use, feel free to pop down any time.

– Monday, Tuesday & Thursday evenings (May to July)are team match nights from 7pm onwards.
– Monday, Tuesday & Wednesday afternoons (from 1.30pm) are social tennis afternoons.
– Friday evenings are Junior Club night (ALL courts are used).
– Tuesday, Thursday & Friday evenings and Sunday mornings are Junior coaching, see the Coaching page for details.
– Saturday afternoon (from 1.30pm) is our main club afternoon for social tennis – a great time to come if you’re starting out.
– Sunday morning is our Match Practice, for those wishing a more competitive work-out.

The Winter months also offer a great mix of tennis, with the wind and rain failing to dampen our spirits too much.